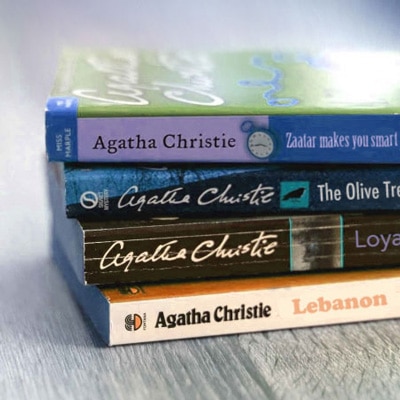 Songs for the Dead and
the Living
Sara M. Saleh 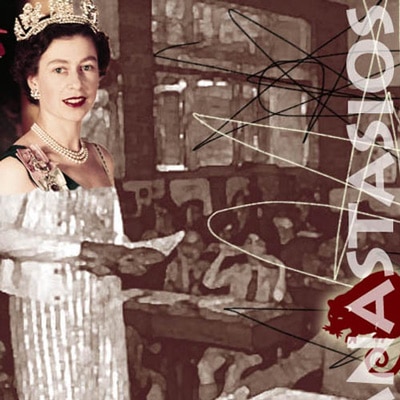 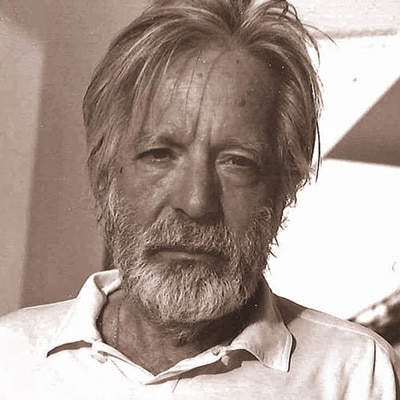 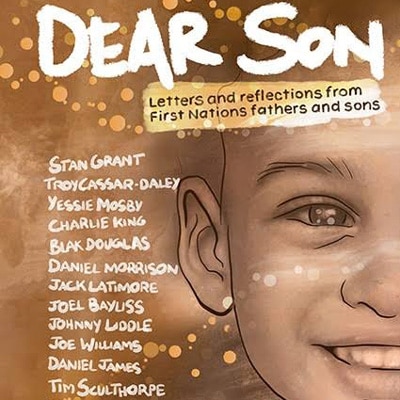 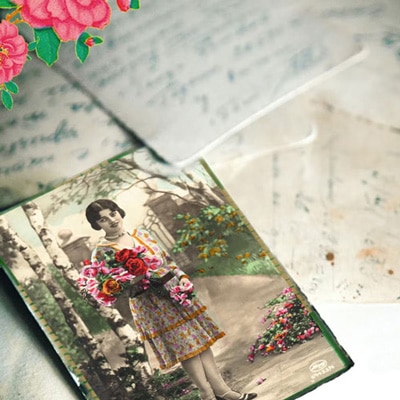 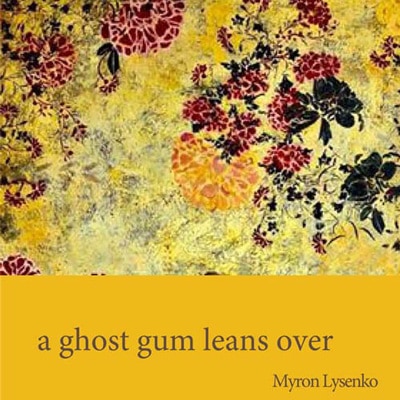 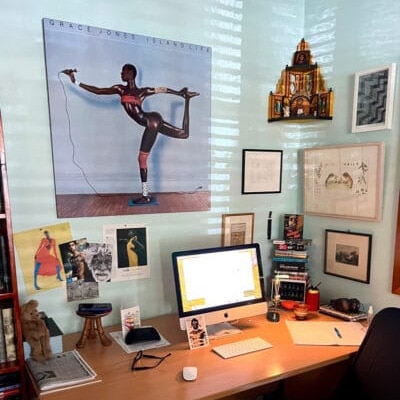