Π.O.’s Heide: A Monument to Modernism
Review by DAVID ROBERTS 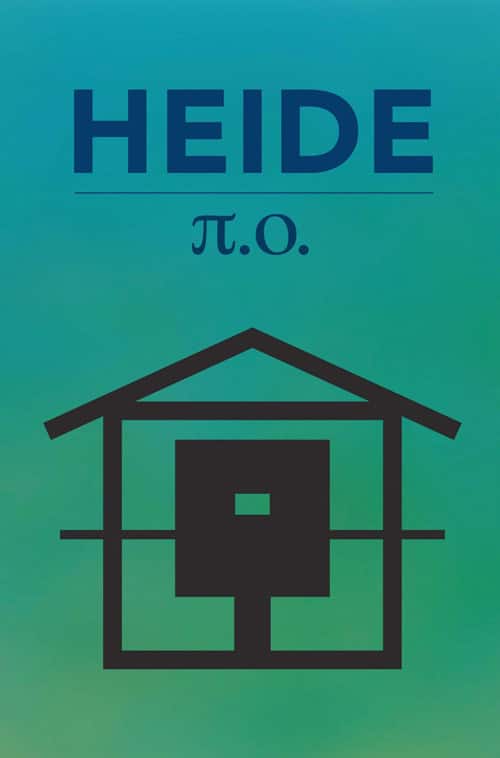 While Europe was celebrating the efflorescence of modernism in the first half of the twentieth century, Australia was rejecting the movement’s advancements on its own far-flung shores.

Π.O.’s Heide, an extraordinary epic poem about the history of art and its consumption in Melbourne, seeks to investigate this national hostility towards the modernist movement. In so doing, the book uncovers uncomfortable truths that speak to Australian identity, while restoring to the history of Australian art the importance of women, immigrants and Indigenous people.

Itself a rare and hard-fought work of Australian modernist literature, the book confirms Π.O. as one of the country’s, indeed the world’s, most important writers.

For example, Π.O. has buried the lead: the story of the artists’ commune for which the book (ostensibly) takes its name only begins around the halfway point, which helps to frame its instigators, John and Sunday Reed, as the unwilling beneficiaries of ugly British progress.

The book begins instead with damning portraits of our nation’s ‘first pioneers’. The early poem ‘Captain Cook 1728-79’ ends with an incriminating excerpt from the ship’s log, reading in part, ‘… and if you find the country uninhabited / take possession (of it) …,’ while a poem on John Batman, founder of Melbourne, briefly inhabits its ignoble subject as he negotiates his fee: ‘… he could clean up / the whole bloody Black problem, if he was given / 2,000 acres the first year, plus a reward for each scalp.’ 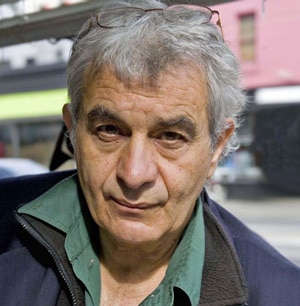 The number is sinister in its bowdlerising effect; in the imagined voice of Batman, it acts as a horrific euphemism for genocide, as self-justification through fiduciary motive.

If art depends on reciprocity, how can it prosper in a society built on such broad-scale and bloody theft?

Thus, the first half of Heide swirls with the price tags whereby colonial Australia’s cultural gatekeepers sought to justify their art purchases. Little care was shown for artistic value, since value, as modernism would soon assert, is an artwork’s capacity for truth. Spatiotemporally, it is important that so many pages be dedicated to the years when the cause of art floundered in Australia prior to the arrival of modernism. In ‘National Gallery of Victoria 1856-64’, the gallery’s trustees are seen as ‘avoiding the rudeness’s of crass Realisms.’ Here, through sly wordplay, the genre of Realism becomes the reality of living in Australia, a reality the trustees sought to suppress lest it raise tough, implicating questions. These questions – Where did the money come from? Whose truth are the trustees purveying? – are answered by Heide.

The tactic of purchasing European art as a means of wallpapering inconvenient truth became untenable with World War One and the consequent groundswell of European modernism. ‘Basil Burdett 1897-1939’, one of the book’s most spectacular poems, brilliantly weaves war imagery into its portrait of the eponymous art critic, a man whose bids to work for the gallery are ‘overlooked’ due, in large part, to his affinity for modernism. Burdett is emphatically Other, someone who is ‘Not comfortable, anywhere,’ as Π.O. notes with a poignant hitch in his throat. In a mere two lines that somehow combine the classist, xenophobic, homophobic and aesthetic source of the gallery’s disapproval, we learn that Burdett fell ‘in love with that new émigré painter / / Vassilieff, who was painting pictures in the slums.’ Note the delicacy of the inference here; note, too, the cruel irony of the trustees’ rejection of Burdett’s efforts to bring European modernist artworks to Australia: ‘The Trustees at / the National Gallery in Melbourne, thought it akin to / a “mob” invasion.’

In other words, the Europeans had lost their usefulness. European art, once so pretty and distracting, was now too ugly in its stark realism, and if it was now the job of an artist to look back in order to make new, art had little purchase in a land regulated to mitigate a reckoning with the past. For this reason, modernism and its rationale, the pursuit of truth, could only take place outside the institutions built in the images of Cook, Batman and co.

This is where Heide the commune comes in. Although, as we are told, his grandfather was ‘granted 640 acres – free – for his efforts,’ John Reed and his vital wife Sunday are able to achieve a measure of redemption by rescinding their class privilege and opening a commune built on the principle of reciprocity. Its operations are extramural – that is, outside the boundaries of art gallery and academy – and so too are its adherents: ‘at 14 [Albert] Tucker left school to help support the family,’ while Sidney Nolan is described as living on ‘jars of pickle and Madeira (to save money).’

But while Tucker and Nolan’s financial hardship gave them access, perhaps, to the modernist truth that ultimately made them famous, it is Π.O.’s imperative to clear historical space for the lesser known figures intrinsic to Heide. Here, Π.O. turns his attention to the women underrepresented in our national art history – Sunday Reed, Joy Hester, Moya Dyring – as well as the immigrants whose gift of modernism enabled a truer confrontation with ourselves.

In highlighting the debt that Australian modernism owes to these marginalised people, Π.O. is unflinching in his depiction of what amounts to an historical lack of reciprocity. ‘Albert Namatjira 1902-59’ and the incendiary one-two punch of ‘Patrick White 1912-90’ and ‘Manoly Lascaris 1912-2003’ are defined by the sense of an unfair exchange. In ‘Danila Vassilieff 1897-1958’, the Russian painter is depicted as a diviner of cultural replenishment in barren Australia – ‘The dry earth drank / itself immediately; Nolan, Hester, Boyd, Tucker, etc… / he influenced all of them’ – but by the end of the poem the sardonic tone crescendos in fiery indictment: ‘By the 1950s he’d worn-out / his ethnic credentials. Collisions are elastic. Everybody / once loved, a vibrant Ethnic.’ In this example alone, Π.O.’s mastery of concrete poetry is abundantly clear: the second sentence enacts the collision it describes while bending elastically to the overarching narrative.

It is precisely as this, an elastic collision, that Heide so brilliantly succeeds. Through his own modernist, extramural truth-seeking, Π.O. has disrupted the narrative of Australian modernism while asserting his place within it. 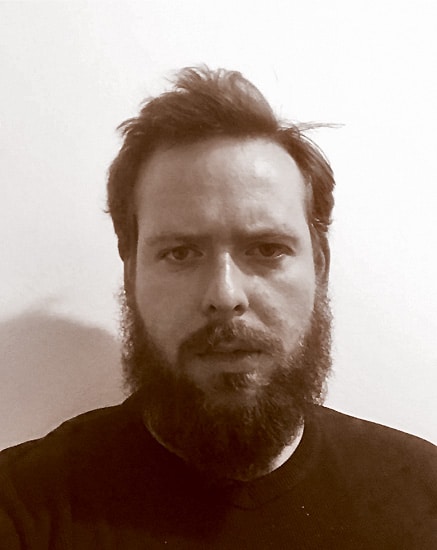 David Roberts is the author of Young Love.